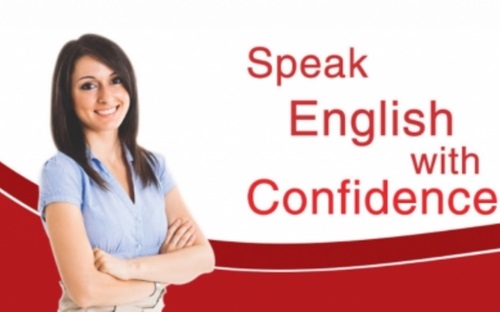 It is also widely recognised that those with second language fluency, whether they are bilingual or have studied a foreign language, can generally expect a higher salary (up to 10% – 15%) than those without. It’s worth noting that some global professions have a particular need for English speakers, given that the main language within them and global communication conducted within their communities is English. The business world and international trade are, of course, known for their use of English, and English has, for example, also become the international language of science and medicine since the mid 20th century. English is also the main language of the internet. An estimated 565 million people use the internet every day, and an estimated 55.5% of the world’s most visited websites are displayed in the English language.

"​If something beyond excellence exists, I could have said that for Asta Achievers. I scored CLB 9 (L-9, R-8.5,W-7, S-7) for my immigration. It was an amazing experience with Rajesh Sir and his team especially Natasha.The speaking and writing assessments helped me to build my confidence and overcome my weaknesses and mistakes.The way they work with students is commendable"

“I’m indeed very grateful for all the support and tips! I had attempted the IELTS exam several times and kept getting 6 or 6.5 in writing. But Asta's way of teaching is really unique and after doing preparation, I scored 7 in writing. I obtained my overall score of 7.5 which is required for my doctor’s registration in the UK. Thank you so much Parth Sir and the Asta team!”

"Thank you Asta team! Finally, I got the score that I want. Asta helped me a lot to achieve this dream score, without their course I would not know my weaknesses, particularly in writing. They are really reliable and give professional feedback immediately. "